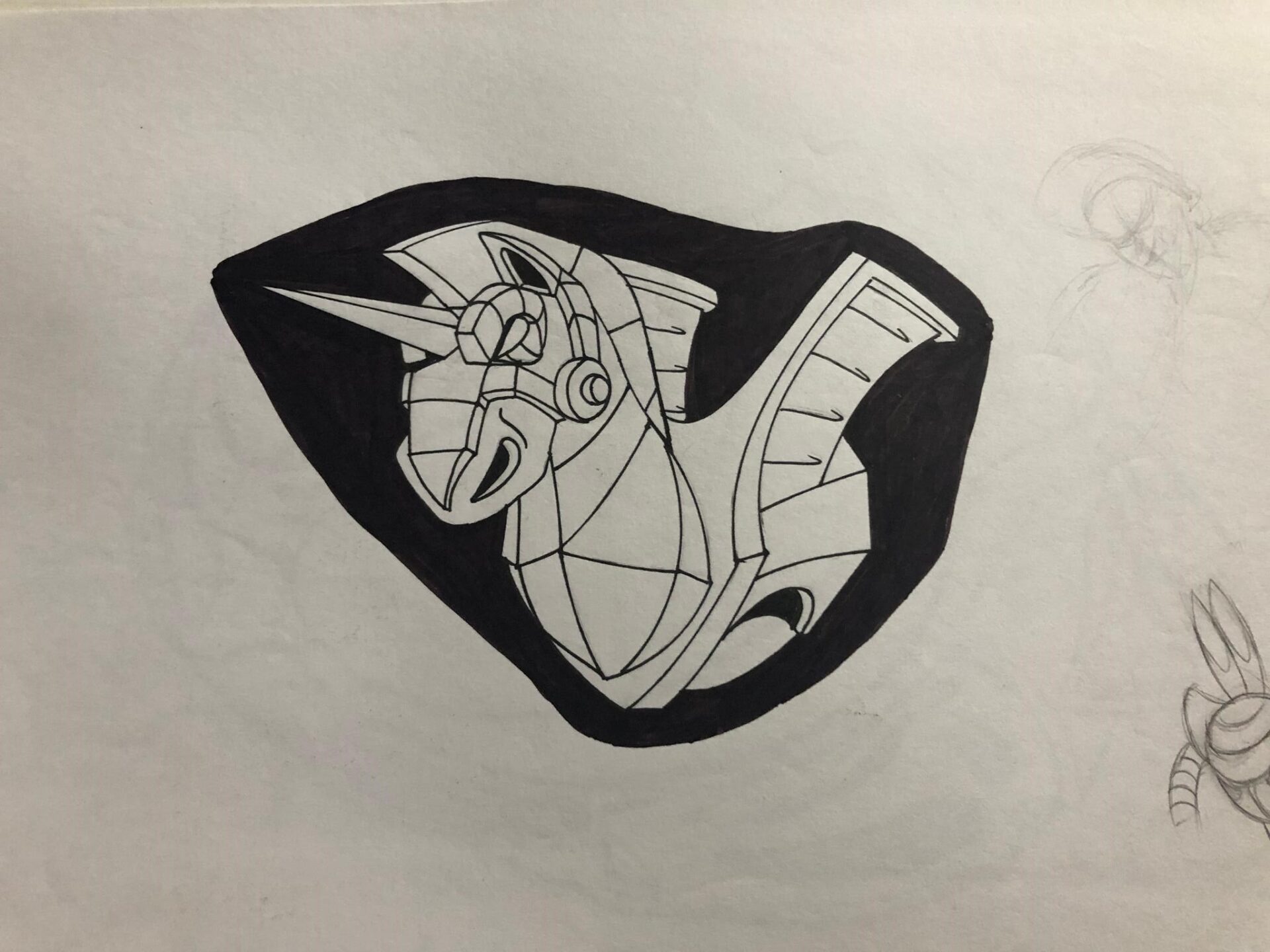 “Cuckoo crying”, part of the intro:

Trees and enemies’ nest in the forest of clocks:

Enemies from the forest and the tower:

Enemies on the slopes of the dragon tower:

Houses in the tower: