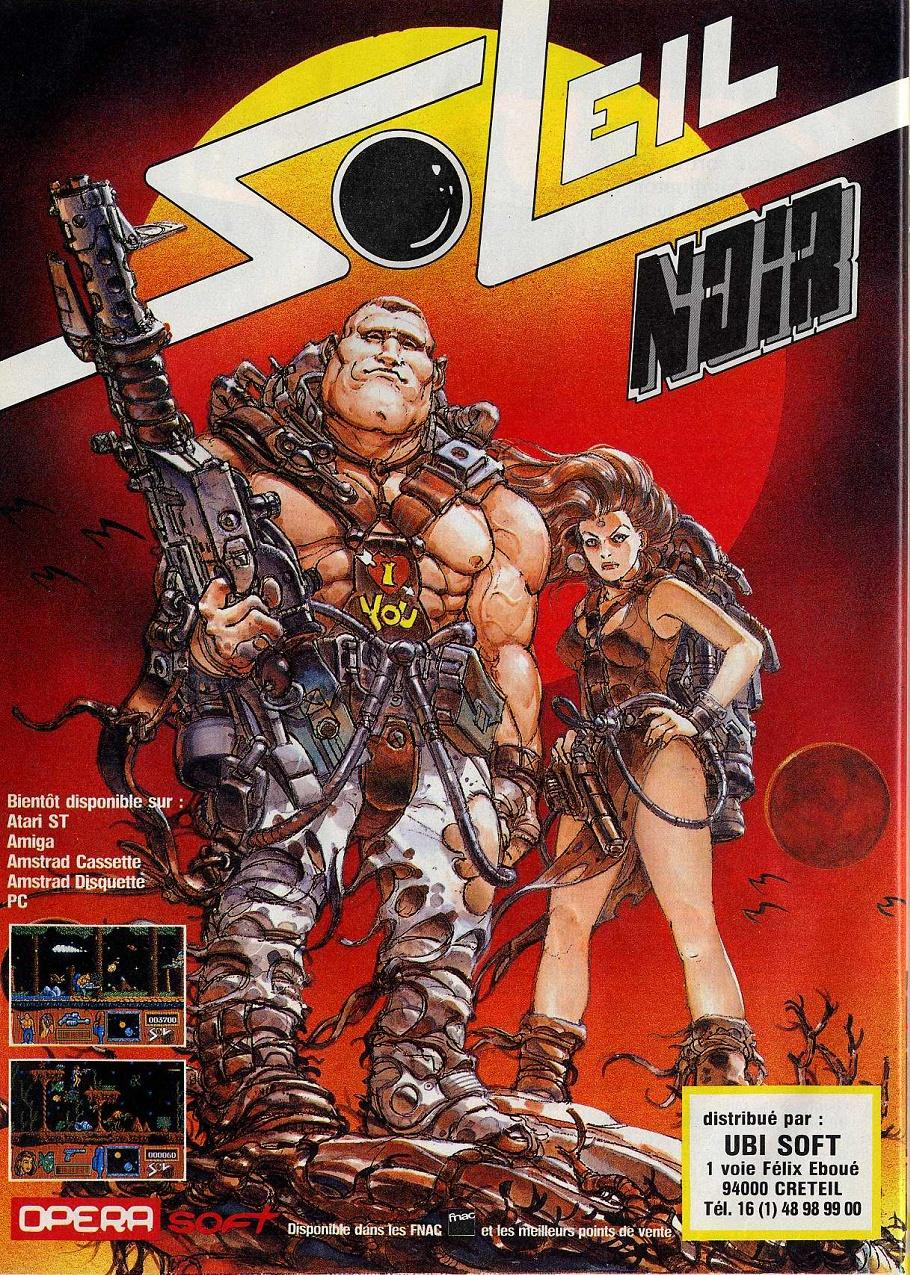 WANTED: Non-Spanish editions of the game Soleil Noir, to dump and scan.

Currently there is only one dump of the Amstrad disk version, of which there are no scans. According to a French Ubisoft ad, there should be at least versions for these systems:

Did it get distributed in any more countries other than Spain and France?