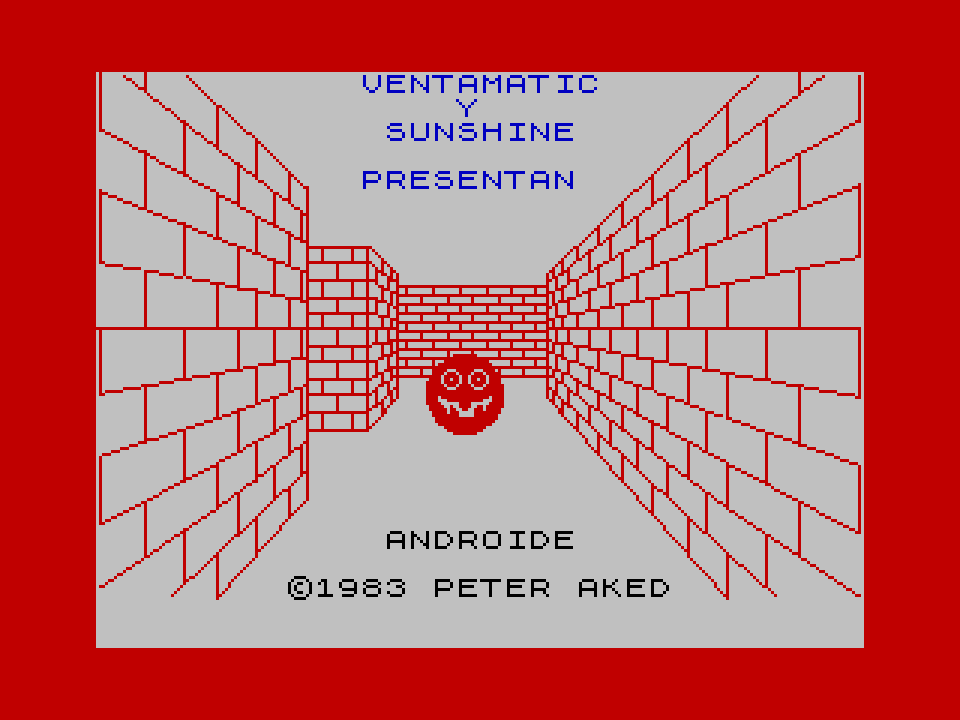 UPDATE: Avlixa has located and dumped on WAV a mysterious Computer Cassettes tape labeled “Androids 16K”, which contains the game recorded on both sides as well as fragments of some songs on the A side.

More images of the cassette: