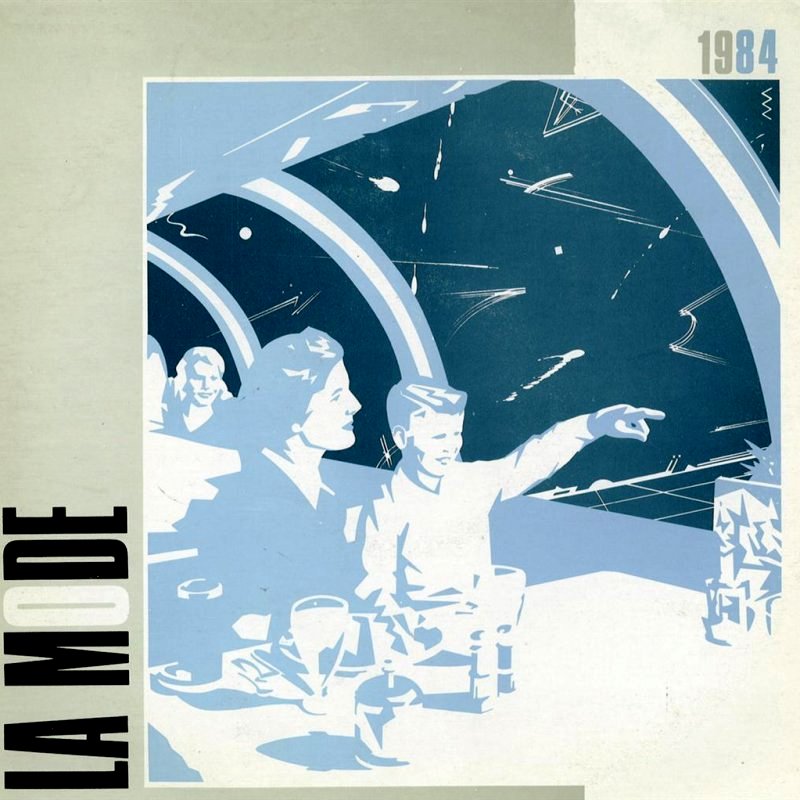 Recently, Clawgrip told us in the #preservadores channel that a friend of his had owned in the past an album from the eighties group “La Mode” which included a mysterious track after the songs, called “Programa Computado” (“Computed Program”).

This track turned out to be a ZX Spectrum program, marked in World of Spectrum as “Missing In Action” (not yet preserved). For obvious reasons, the websites where this vinyl’s songs could be heard did not include this track, so we had to get a copy of it.

Fortunately, scalping had not yet reached this particular disc and it could be found for sale at a reasonable price. After ordering one on a certain auction page and waiting a few days for it to arrive, Clawgrip used his 1973 Technics record player to save the audio in a WAV file and, after doing some tests myself by removing background noises in the sound editor, Avlixa was finally able to successfully convert all the data blocks to TZX format with the assistance of Gyneceon and its CSW2CDT application.

So, with the approval of the programmer himself, this curious and elusive “easter egg” has already been preserved and added to MAME’s ZX Spectrum softlist.