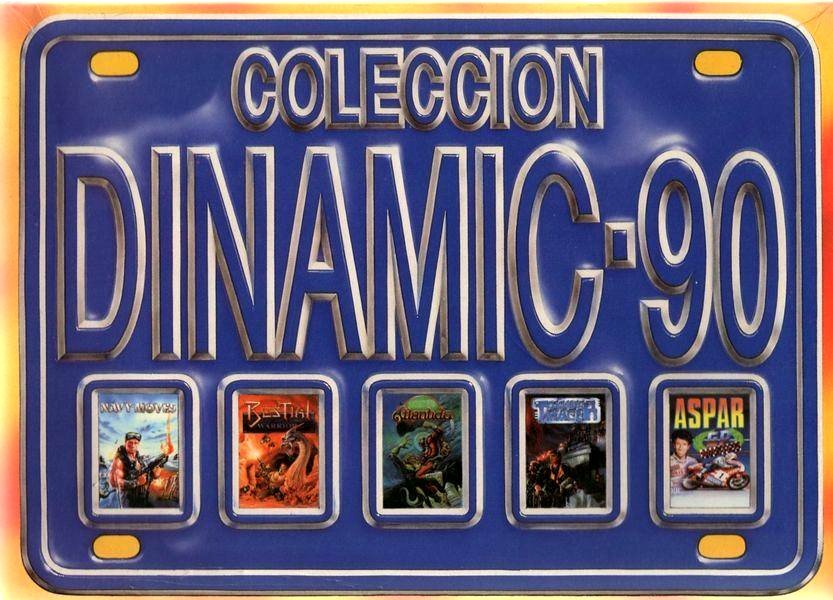 WANTED: The following editions of the “Colección Dinamic 90” compilation:

To scan all the material (complete box, instructions, tapes) at high resolution:

Regarding the PC version, the supposed existing dump is a fake which consists of mixed files from other editions, with added “readmes” from some abandonware pages.

UPDATE: The Spectrum cassette version has been converted to TZX by José Manuel.

UPDATE: The MSX cassette version has been located by Artaburu of ESP Soft and Tolvatar of #preservadores. It will be preserved soon on TSX, scanned and made public.