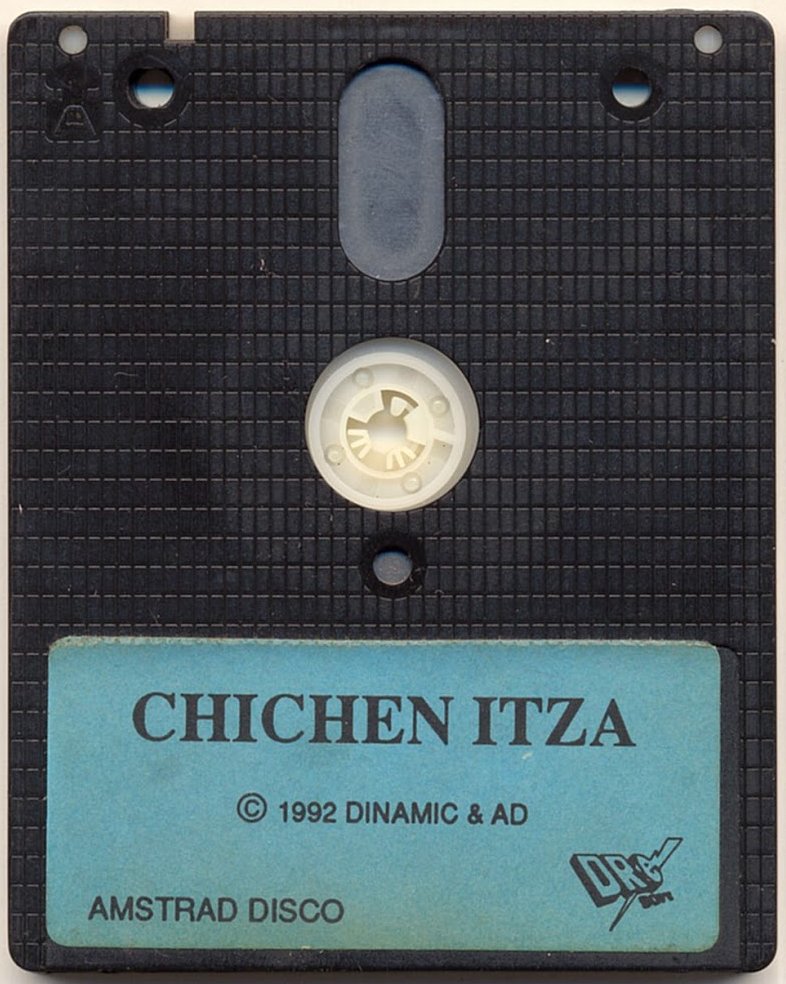 QUESTION: Why was Chichén Itzá distributed by Dro Soft instead of Dinamic and has such a bland disc label design compared to the previous ones?

ANSWER: Juan Pablo from SPA2 comments that at that time the Ruiz brothers left Erbe and bought a very important participation of Dro Soft, whose brand image gradually became stronger than Dinamic’s in their own games.

Concepts for the Phantis portal in Zack Zero