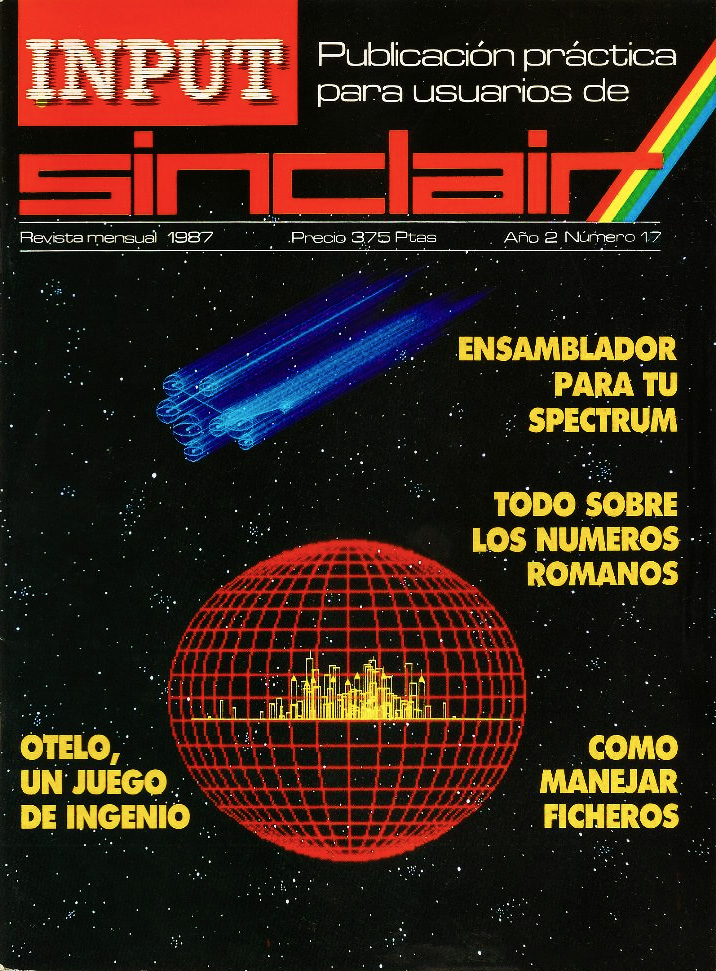 WANTED: Various issues of the Spanish magazine Input Sinclair, to scan and upload to the Internet Archive.

UPDATE: The numbers from 1 to 21 are already located and scanned, there seems to be no evidence that they have been printed later.

I know where the misconception comes from, from my website, which hasn’t been updated for five years and indicates that issues from 22 to 27 came out, but it’s a mistake, as far as I know, no more than the 21 regular issues were ever published. I made the same mistake with Input Commodore, which had exactly the same number of issues as Input Sinclair and my site also says that issues from 22 to 27 came out.