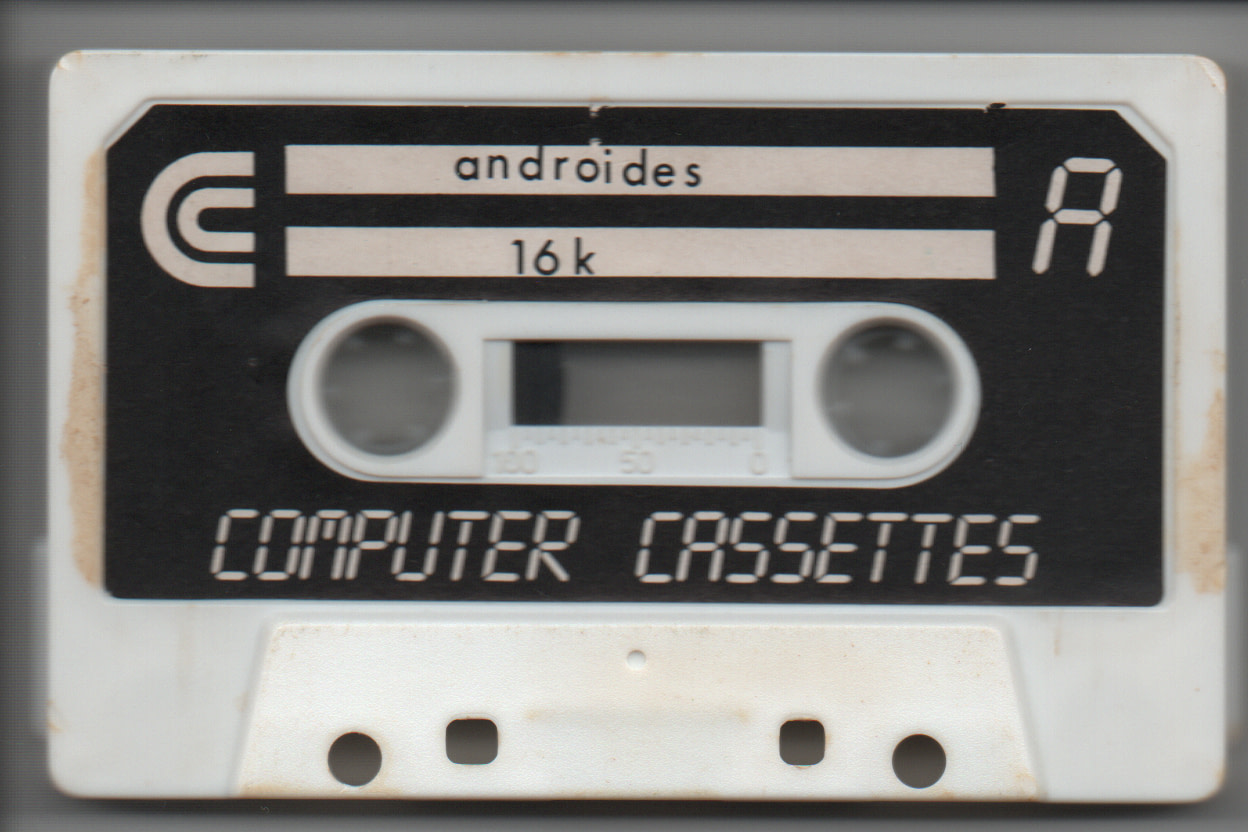 QUESTION: What’s the origin of this 80s tune, partially recorded after Ventamatic’s version of “Androids” in a mysterious “Computer Cassettes” tape?

By the end, an announcer begins to say “Ésta…” (“This…”), before the recording is cut.

Now all that’s left to solve is why at the end of the recording an announcer can be heard saying “Ésta…”… Perhaps some RTVE program used it as its signature tune/countdown (“Un país de sagitario” (1984) used this song at the beginning and in the credits, but with sound effects and more briefly) or maybe it could be a radio recording, since it was a hit song in 1984 (and was included in Spain’s most famous Top 40 radio station Los 40 Principales)? 🤔